Before You Step Out of the Will of God

Choose to walk in God's will and experience a purpose-driven, fulfilling life.

God has a plan, a purpose, and a perfect will for our lives. But we have a choice whether or not to walk in His will. Dr. Stanley conveys an essential challenge from Scripture—will you choose your way or God’s?

Before You Step Out of the Will of God

In addition, He has given us the Holy Spirit to help us discern what He desires and to enable us to obey Him. However, we must each decide whether we are going to follow Him or go our own way.

Life at its best can only be experienced by living according to God’s will because He alone knows what is best.

At times we may question why the Lord allows certain difficulties and struggles in one person’s life, while another may never have to go through such trials. From an earthly perspective, afflictions may not look like the best plan, but God alone knows what He desires to accomplish in each person’s life through various situations. However, when someone follows the Lord obediently in difficult circumstances, He is able to accomplish amazing things in that person’s life. God promises to work out every event for the good of those who obey Him.

In contrast, those who live outside God’s will reject the best possible life, which only He can offer. Although they think they are choosing a good course of action since it promises to give them what they want, they end up paying a costly price for their disobedience to almighty God.

Many people will not discover this truth until later in life, but it is never too late to submit to the Lord. The past cannot be changed, but God can forgive and change the direction of the life of anyone who turns to Him in repentance. All believers have the Holy Spirit within them who transforms their thoughts, habits, and way of life to help them live obediently according to God’s will.

Serving Christ Is God’s Will.

The apostle Paul gives the following explanation of what it means to walk in God’s will.

Some people think that after salvation, they can then do as they please, but that is not true. Paul says that once we are saved, we become servants of the Lord Jesus Christ. He is our Master, and every day of our lives is to be spent serving Him, knowing that one day we must all stand before Him to give an account for how we lived.

Warnings to Those Who Don’t Obey God’s Will

If we go through life without thinking about the Lord, reading His Word, or praying, this is evidence that we are living for ourselves rather than for Christ. Before we continue going down this path, we should stop and heed God’s warnings in Scripture so we won’t have to suffer the consequences of rebelling against Him.

The Consequences of Stepping Out of God’s Will

Before foolishly disobeying God and ignoring or rejecting His will, we must consider the consequences. The Bible provides many examples from which to learn.

``But if you will not do so, behold, you have sinned against the LORD, and be sure your sin will find you out.

Do not be deceived, God is not mocked; for whatever a man sows, this he will also reap.

If we confess our sins, He is faithful and righteous to forgive us our sins and to cleanse us from all unrighteousness. 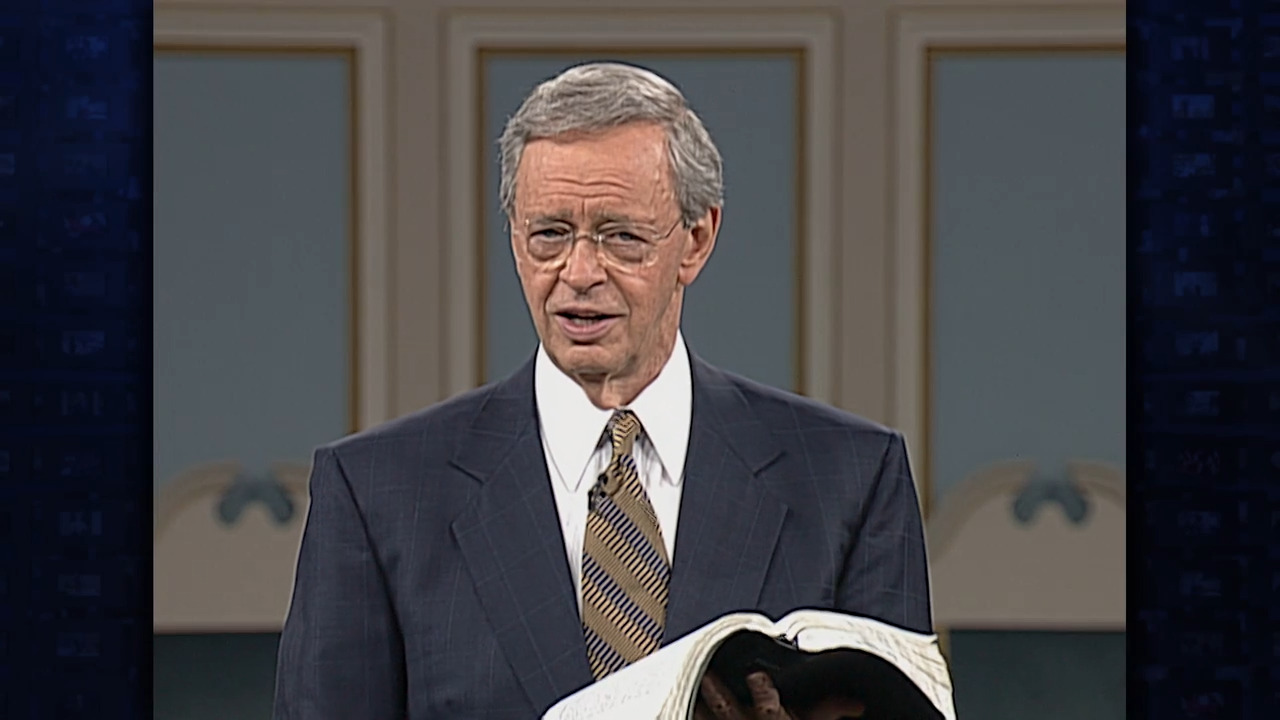 TV Sermon
Does Prayer Influence God?
Have confidence and assurance when you pray.
August 13, 2022 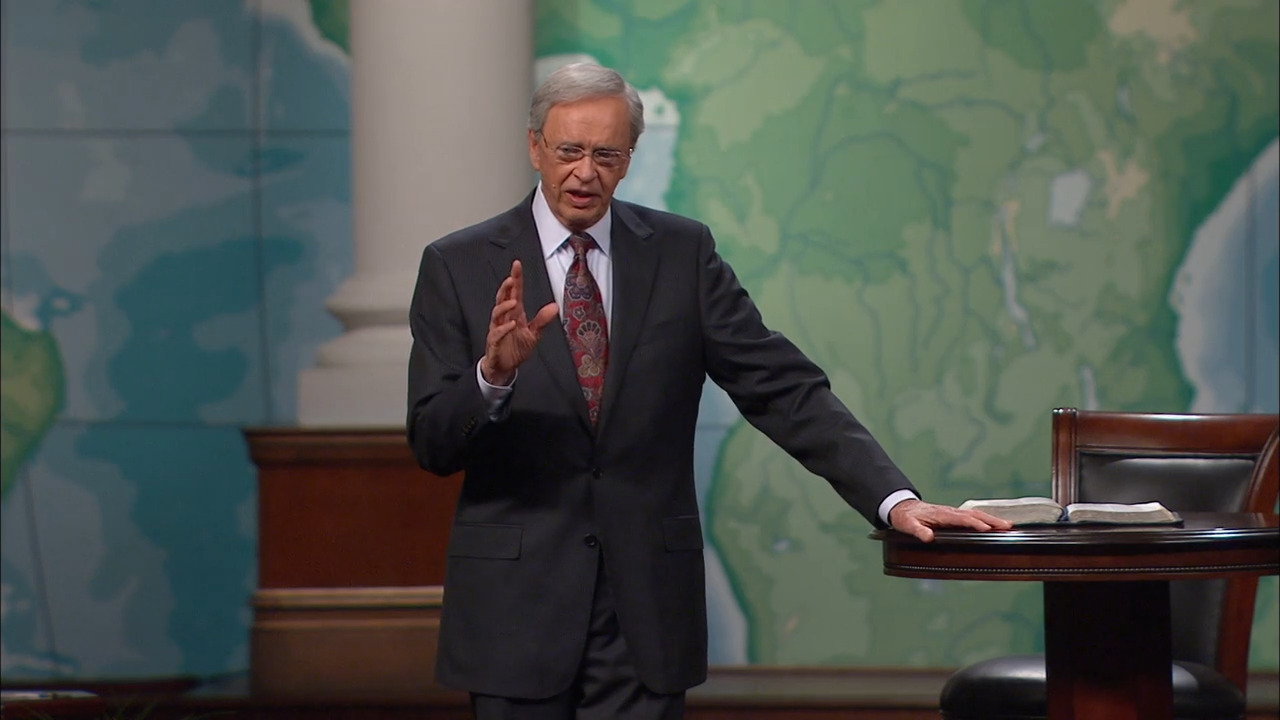 TV Sermon
Solving Problems Through Prayer
Discover how God responds to the prayers of His people.
August 13, 2022 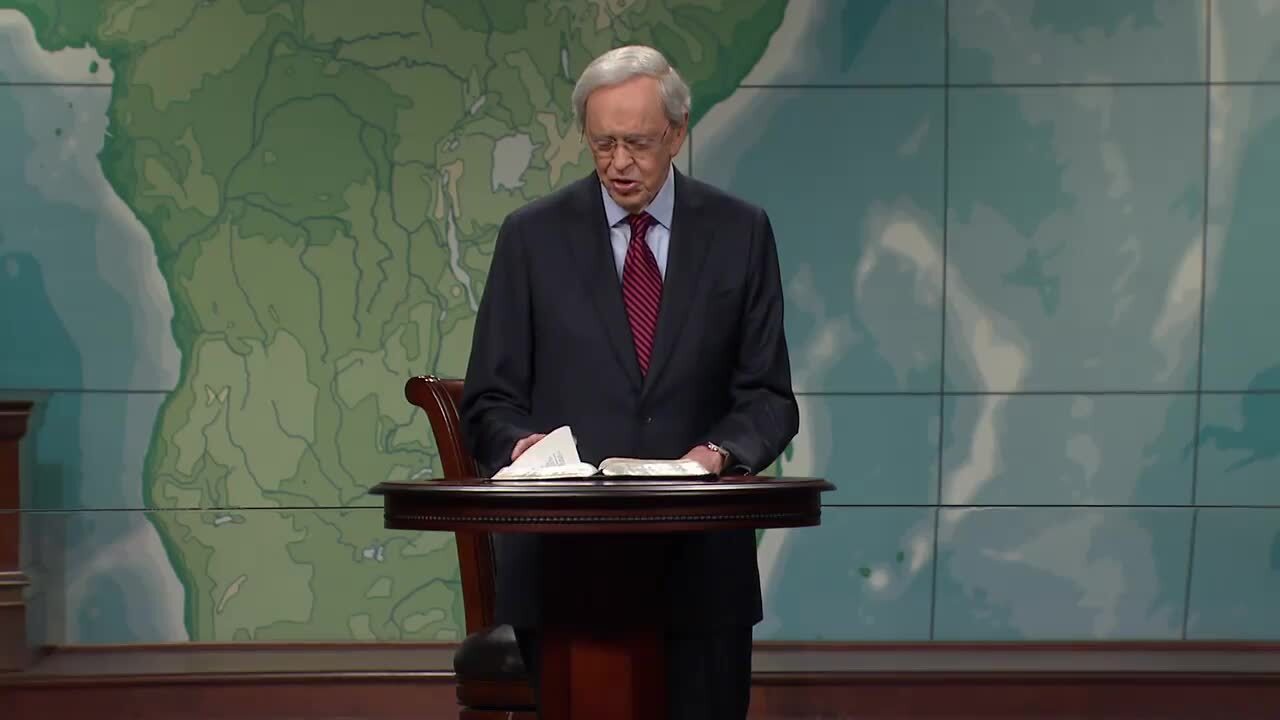 TV Sermon
How to Be Sure of God's Will
Dr. Stanley shares principles from Scripture to help you evaluate God's will.
Charles F. Stanley
July 30, 2022

Does Prayer Influence God?
Have confidence and assurance when you pray.

Solving Problems Through Prayer
Discover how God responds to the prayers of His people.

How to Be Sure of God's Will
Dr. Stanley shares principles from Scripture to help you evaluate God's will.