Present and Willing to Serve

The multifaceted ministry of Aleksandr Gerasimov

For hours on end, Aleksandr Gerasimov stood next to deputies from the U.S. at a police station in Ukraine, translating as they taught local officers the value of chaplaincy training programs. He’d listen, then repeat their stories—especially how, early in their careers, they didn’t know the best way to handle hard cases, like the deaths of young children. A chaplain would have been able to help them process the grief officers face on duty. Aleks himself had ministered to inmates before, but he was also aware of the needs of their guards.

Over the years, Aleks has returned to his native Ukraine many times to serve as a translator promoting such programs. And because of him, thousands of Messenger audio Bibles from In Touch have helped spread the gospel there. But after a trip in 2019, he felt a conviction: I do serve abroad, he thought, but what about Atlanta? My family lives in this city; my kids have grown up in this community. What can I do for the keepers of the peace here?

Back home in Georgia, Aleks reached out to his local sheriff’s office. He signed up to become a chaplain and quickly discovered it was no easy task: Aleks went through a lengthy process, which included an FBI background check, rigorous training, and numerous character references. The panel of six chaplains with the Forsyth County Sheriff’s Office had to sign off on his application, as did the sheriff himself. Aleks privately wondered if being born in a foreign country—and still speaking with an accent—would hinder his acceptance. But it didn’t. Seven months later, he was sworn in.

As with people in any other high-stress occupation, the men and women who work in law enforcement form tight-knit groups. Aleks jokingly worried that not being engaged in American pastimes, such as football and baseball, would put him at a disadvantage. But trust and respect go a long way, and within a year he’s proven himself valuable to the deputies. One day he received a message from dispatch requesting assistance at the site of a death. When he arrived, the officer told him the news: A 15-year-old boy had died by suicide. The family, immigrants from India, wailed loudly inside. Aleks approached the father, who embraced him and would not let go. This is what Aleks calls “the ministry of presence”—through him, the Lord blessed both this grieving family and the deputy faithfully doing his job.

Several people have asked Aleks how he juggles it all. In addition to a full-time job as an engineer, he also owns a bakery and serves as an associate pastor at church. He admits it’s a lot but says that if anything seems to be pulling him away from the will of God, he’ll cut it out. When he’s tired and in need of refreshment, he remembers the Lord’s promise: “My yoke is easy and my burden is light” (Matt. 11:30 NIV). Aleks is convinced that the passion to serve his community is straight from God, and it’s not going anywhere anytime soon.

``For My yoke is easy and My burden is light." 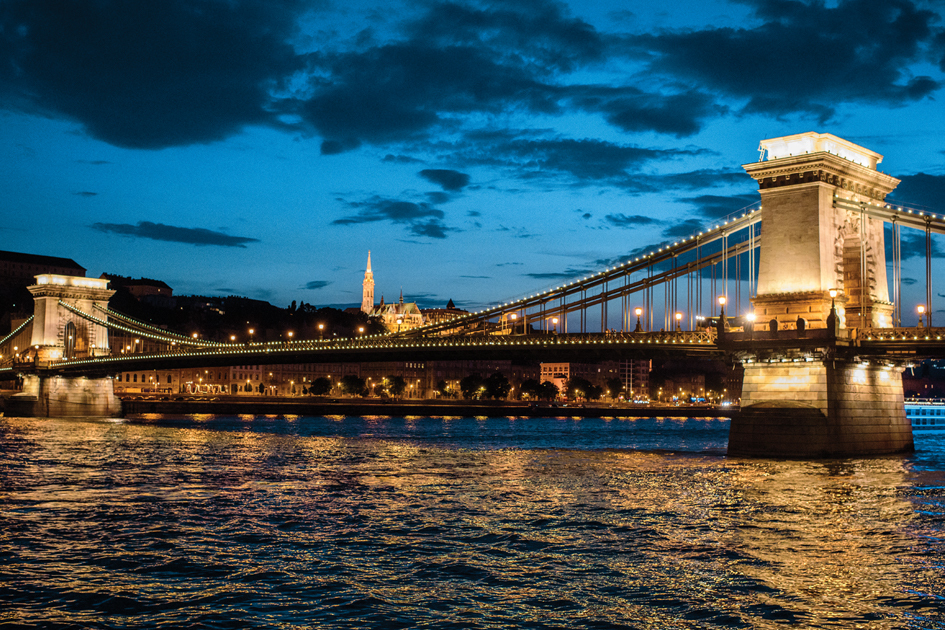 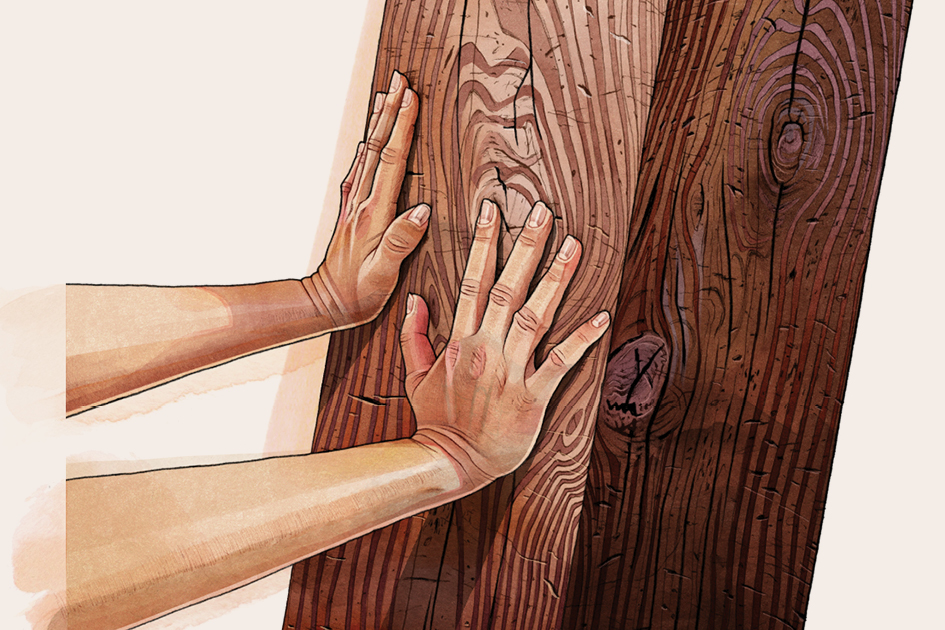 Feature Article
Is Pain Necessary?
Suffering is unpleasant, but that doesn’t mean we should avoid it.
Jamie A. Hughes
June 21, 2022 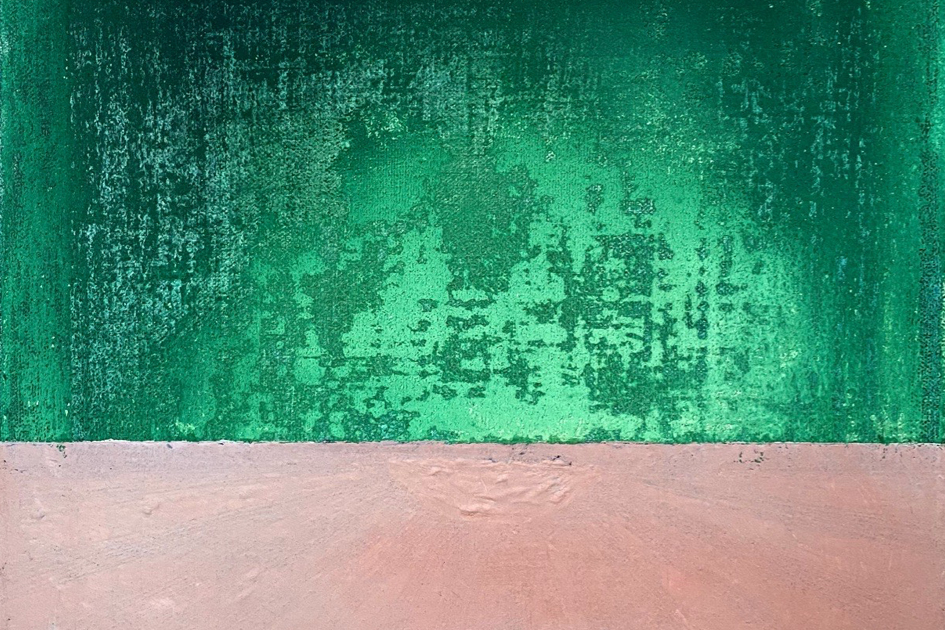