Through the Lens: County Clare, Ireland

Some of us remember when bales of hay were rectangular packages that dotted fields and served as cushions on horse-drawn wagons. While this shape can still be found today, newer technology rolls the hay into massive, almost playful-looking cylinders that are more cost effective to make and move. As a result, they’ve become a common sight in the countryside.

I’m sure Dr. Stanley’s photograph of these round bales evokes all kinds of pleasant associations: road trips through bucolic scenery; a break from life’s hectic pace; the way God abundantly provides for both man and beast. The picture does that for me as well. However, the first thing it brought to my mind was divine provision of a different sort—namely, the day Soonie and I became friends.

In 1999, when my husband’s work relocated us to Atlanta, we moved to a rural northern suburb near his office but far from church. The settling-in process felt long and lonely, as most of the folks I met lived an hour away (a daunting distance for a Rhode Islander who could cross her entire state in 60 minutes).

Imagine my delight a few months later when I discovered a woman in our Sunday school class lived just 10 minutes from me. A little probing uncovered something else in common—an interest in art, though we worked in different mediums. I jumped at her offer to teach me watercolor technique, and we arranged to start right away.

The settling-in process felt long and lonely, as most of the folks I met lived an hour away.

Those being the days before Google Maps, Soonie picked me up so I could learn the back route to her home. And those rustic roads were where we began our acquaintance. I recall being a bit reserved that morning—possibly from lack of practice all winter and perhaps also from concentrating to understand her Korean accent. Yet on the brief ride, we still managed to find more common ground, including that we were both moms with three unmarried adult children and had been believers a similar length of time.

Just before turning into Soonie’s neighborhood, we passed a field strewn with round bales of hay, much like those in Dr. Stanley’s photo. I’d never seen cylindrical ones before—perhaps New England wasn’t up on the latest agricultural developments, or maybe this city girl just hadn’t ventured to the farmlands at the right season. When I mentioned what a novelty the sight was, Soonie told me that kind of bale wouldn’t be around much longer, as recent legislation had banned it. “Why?” I asked. And she said, “Because the cows don’t get a square meal.”

Her perfect deadpan delivery caught me off guard and broke any remaining ice. Until then, our conversation had been warm but a bit businesslike. Good thing she didn’t take her cues from nervous me but instead was willing to be authentic Soonie. I was utterly delighted to discover her great sense of humor and to realize my newcomer loneliness had just ended.

Over the next few years, we painted a lot. And laughed a lot. And discovered the truth that “a joyful heart is good medicine.”

Over the next few years, we painted a lot. And laughed a lot. And discovered the truth that “a joyful heart is good medicine” (Prov. 17:22). But more than simply “rejoic[ing] with those who rejoice,” we also learned the value of sorrowing together in adversity (Rom. 12:15). In fact, I was in Soonie’s kitchen when word came about planes hitting the World Trade Center.

Eventually, though, jobs and family needs brought change, as those things often do. I moved closer to Atlanta proper and Soonie settled out of state near her family. We now have six married children and 16 grandkids between us, and the busyness of all that doesn’t allow us to speak as frequently as I’d like. Yet whenever we do get to talk, it’s instantly warm, and we’re laughing within minutes.

There’s something else that has changed. In our old pastoral town, the sight of round hay bales has become a rarity—not due to legislation but to urban sprawl. In the march (and munch) of time, farms have given way to shopping centers, restaurants, and neighborhoods. But whenever I spot those giant rolls scattered across a field, I smile to think how God so lavishly nourishes cows, horses, and hungry souls.

A joyful heart is good medicine, But a broken spirit dries up the bones. 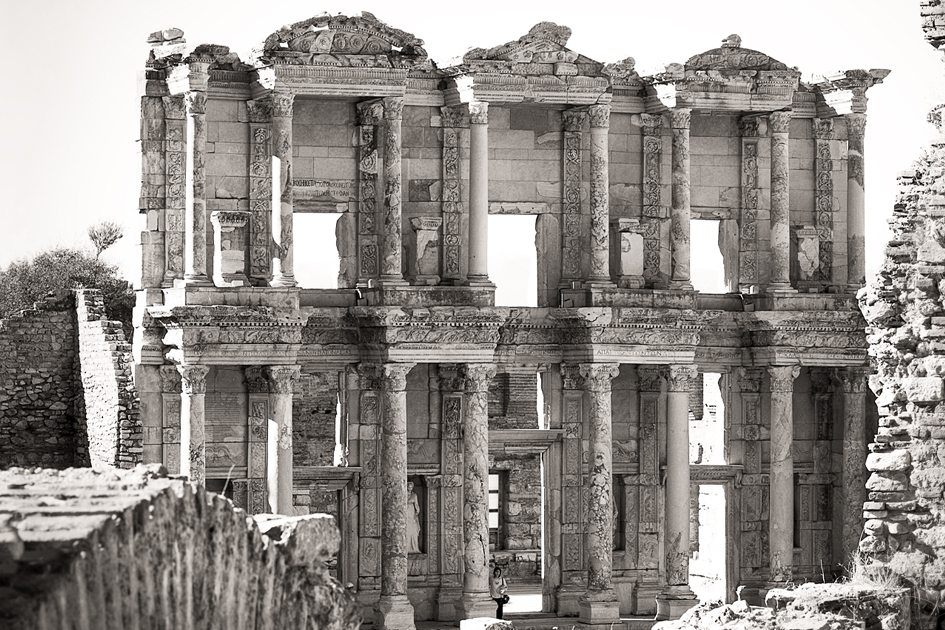 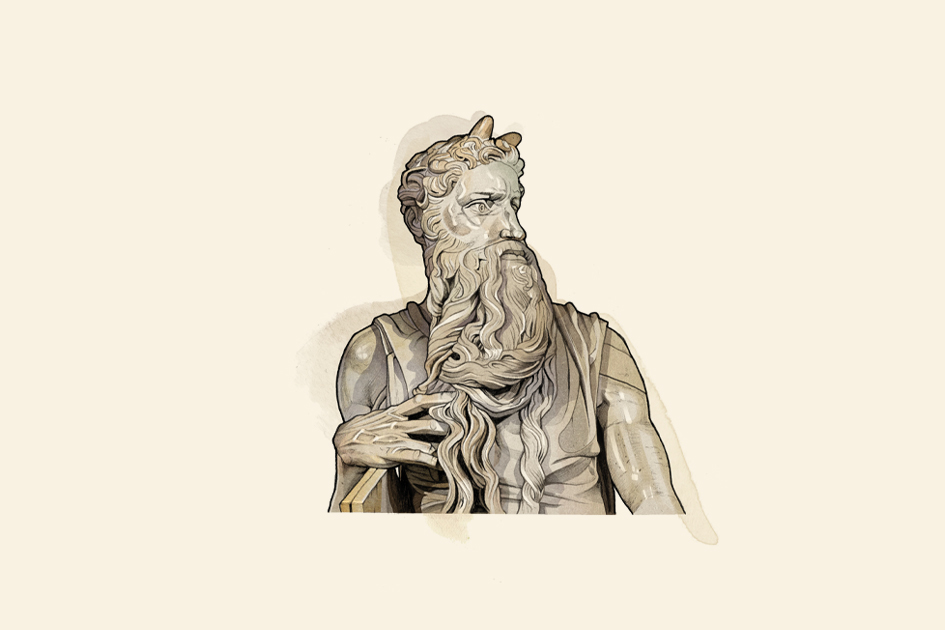 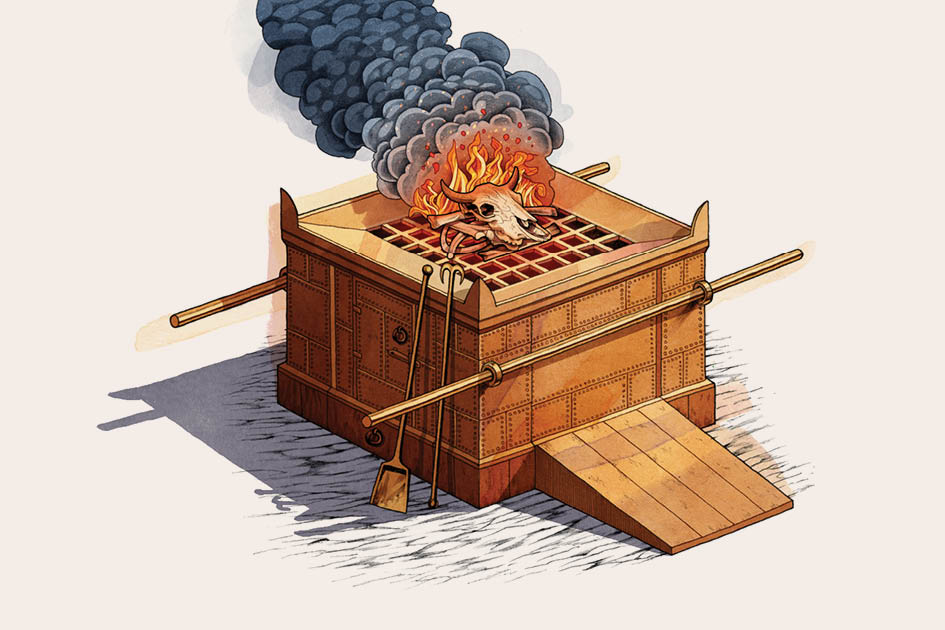