Who God Made You to Be

We’re all in process with the Lord—and in Him, we become more ourselves all the time.

In first grade, I was introduced to Miss Kittle. I’m not talking about some new faculty member at Summit Avenue Elementary School; Miss Kittle was the name of the penmanship program that taught us how to write numbers and letters. Its workbook sheets were printed in green so when we traced characters, the marks from our fat school pencils were easily discernible, revealing where our G or M needed improvement.

Incessantly practicing on “greenies” trained all the students to form letters the same way. So how did we each end up with such distinctive handwriting? Even while still in first grade, we could identify which child had written almost any paper, simply by the way letters looked. What a testimony to every person’s uniqueness! And if it were possible today to collect autographs from those long-ago classmates, I’m sure their current signatures would bear even less resemblance to one another—or to Miss Kittle’s high standard.

That same year we’d take turns reading aloud as our teacher, Miss Ashworth, aimed her pointer at each word in Our Big Red Story Book, a poster-size version of the small books in our laps. For any error—even saying “a” instead of “an”—the pointer would stop until we got it right. All 25 students were taught the same way, but we ultimately became readers with very different levels of speed, comprehension, and accuracy.

Many years later that difference helped me see how uniquely and intentionally God designs followers for His purposes—and designs purpose for His followers. I came to realize that Miss Ashworth’s insistence on 100% accuracy in reading, coupled with my perfectionistic personality, trained me to do what’s known as subvocalization: pronouncing every single word in my head as I read. I hated how it slowed me down, as homework in the upper grades required an agonizing amount of time. However, I would eventually discover subvocalization is helpful to copyediting. That is, I can “hear” things like repetitions or too many -ing words in a sentence, and it’s easy to pick out unintentional rhymes and rhythms.

God uniquely and intentionally designs followers for His purposes—and designs purpose for His followers.

Scripture tells us that even before we were formed in the womb, God designed each of us according to His omniscience and wise purposes (Jer. 1:4-5; Ps. 139:16; Eph. 2:10). In 1956 I had no clue what a copyeditor was, let alone that I’d eventually become one. Nor did I know anything about Christianity except that its December holiday had something to do with a baby, presents, and light displays. I certainly had no idea that baby would one day change my life. But God knew—even before I was born. So He wired me with certain tendencies (including a fondness for grammar, which baffled my friends) and eventually choreographed Miss Ashworth and her Big Red Book into the picture. Then, years later, a string of “coincidences” culminated in an open copyeditor position. A position in, of all places, an organization that tells the world about Jesus.

And so for the past two decades, as In Touch has worked to impact believers and future believers for Christ, it’s been my privilege to be part of the process. I’m grateful and still amazed that as far back as first grade, I was—without my knowledge—being trained for work that would suit and delight me. Work that would matter to a lot of people for a long, long time. In fact, forever.

Now the word of the LORD came to me saying,

``Before I formed you in the womb I knew you, And before you were born I consecrated you; I have appointed you a prophet to the nations."

Your eyes have seen my unformed substance; And in Your book were all written The days that were ordained for me, When as yet there was not one of them.

For we are His workmanship, created in Christ Jesus for good works, which God prepared beforehand so that we would walk in them. 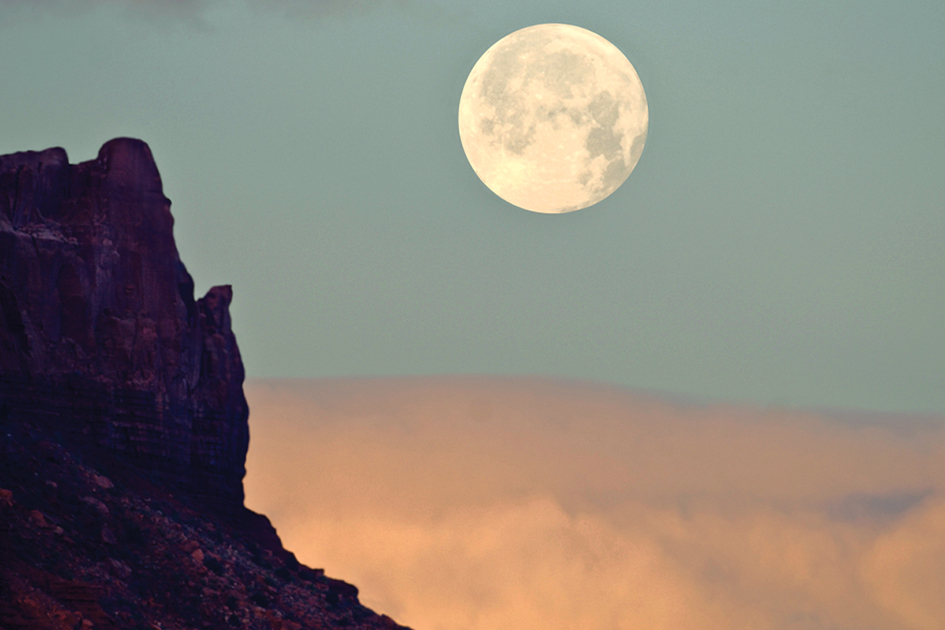 Feature Article
Through the Lens: Arizona
This week’s reflection on the photos of Charles F. Stanley
John VandenOever
November 26, 2022 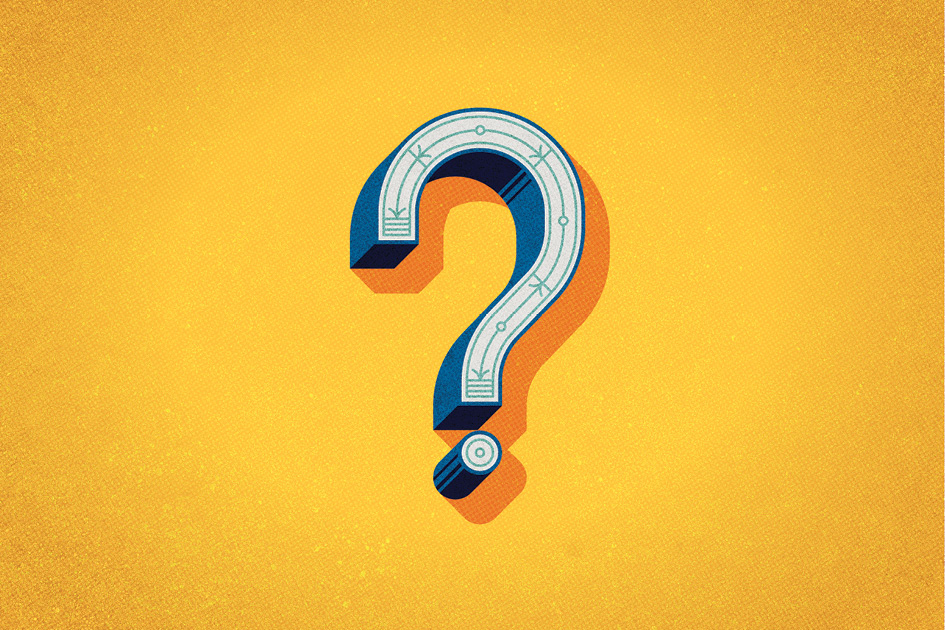 Feature Article
Ask Dr. Stanley: Defending God’s Word
What do we say when someone tries to diminish the Bible’s relevance and power?
Charles F. Stanley
November 21, 2022 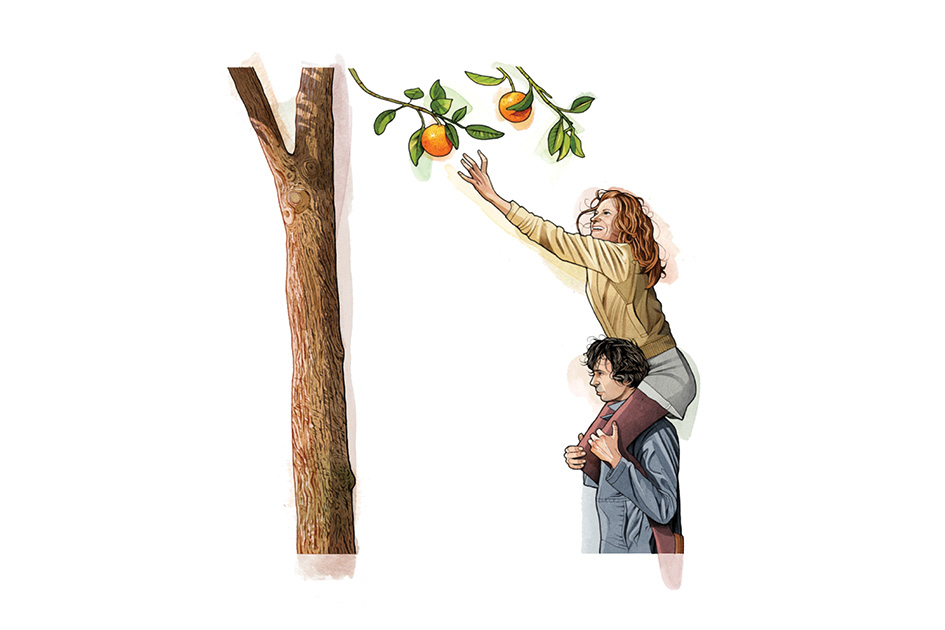 Feature Article
What Would Barnabas Do?
Often the best place to look for a role model is just outside of the spotlight.
Jamie A. Hughes
November 18, 2022

Through the Lens: Arizona
This week’s reflection on the photos of Charles F. Stanley

Ask Dr. Stanley: Defending God’s Word
What do we say when someone tries to diminish the Bible’s relevance and power?

What Would Barnabas Do?
Often the best place to look for a role model is just outside of the spotlight.
See All Articles